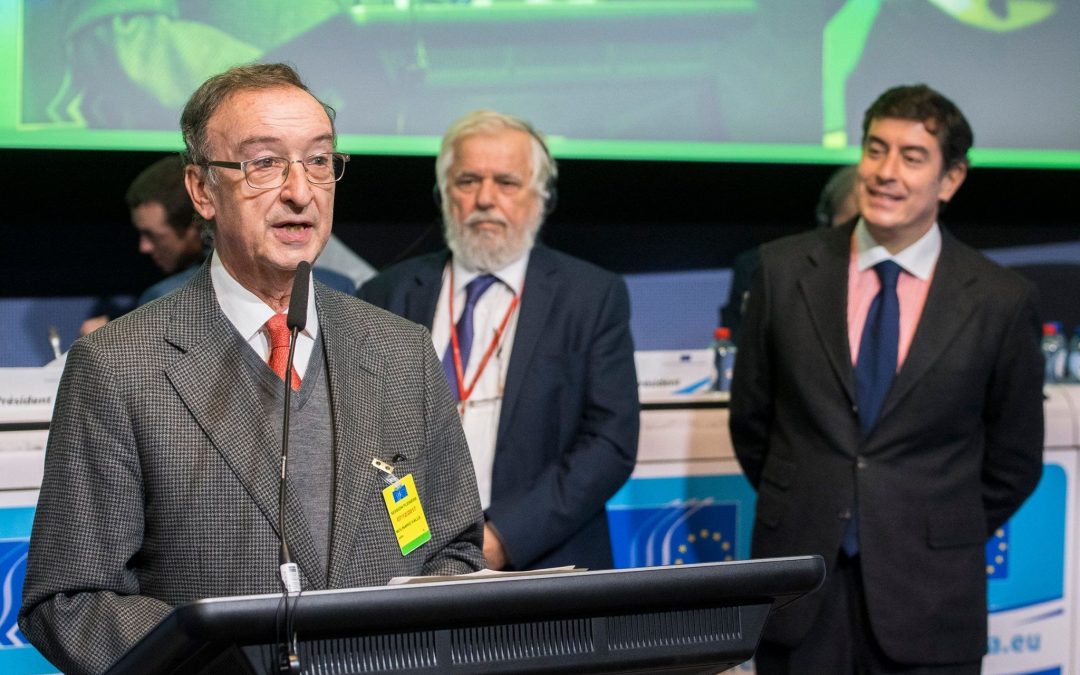 Our “Laundry ID” awarded with the 2017 EESC Civil Society Award

Our Laundry ID project has been awarded the 2017 EESC Civil Society Prize, awarded by the European Economic and Social Committee.

The EESC Civil Society Prize, rewards initiatives which aim at the labour market integration of newcomers and all the people who are distant from the labour market and require specific support. An evaluation panel composed of ten experts chose the winners among the 111 applications received from 25 Member States.

“The award gives us the prestige, recognition and credibility that a newly created organization like ours needs to strengthen its future. It helps to consolidate our trajectory and is an important platform to disseminate the existence of an ergonomic, eco-friendly, adapted, low-cost and inclusive laundry model at a European level to facilitate greater labour market inclusion through the use of technology in fully-adapted laundries”, said the President of the Institute of Robotics for Dependency (IRD), Mr. Julio Molinario Valls.

This is the first time that the IRD, created in 2015, gains an international recognition, although it had previously been honored with awards such as the Social Innovation Award from la Caixa, for the AutonoMe project, which recognizes the emotional state of people with disabilities to adapt the therapies.

The German project Discovering hands, which trains blind and visually impaired women to use their superior tactile sense to improve early breast cancer detection, is the absolute winner, awarded EUR 14 000. Ours is one of the four other initiatives from Greece, Belgium, Italy, awarded EUR 9 000 each.

The IRD will allocate the award to one of the projects in which it currently works as DeliveryBot, a fleet of low-cost robots for the transport of food and others in small facilities and the NeverAlone project, a tele-assistance platform that coordinates the providers of services and empower the user at home. Both projects have been selected within the EU FEDER operational program to specialize the Garraf region and be a reference in “Active and healthy aging and dependence”.

The five winning initiatives were chosen from a list of over 100 projects. The high number of entries for the 2017 Civil Society Prize shows that unemployment continues to be a real issue in Europe, with one in ten people being unemployed and one in four at risk of poverty or social exclusion. Civil society initiatives are often able to help people who are most isolated from the labour market in a more personalised manner, which is crucial for meeting their needs.

The Civil Society Prize, now in its ninth edition, is awarded for “excellence in civil society initiatives”. Each year, the prize covers a different aspect of the EESC’s activities. The 2016 prize was dedicated to civil society organisations working to improve the lives of refugees and migrants.

Further details about the 2017 Civil Society Prize are available here. 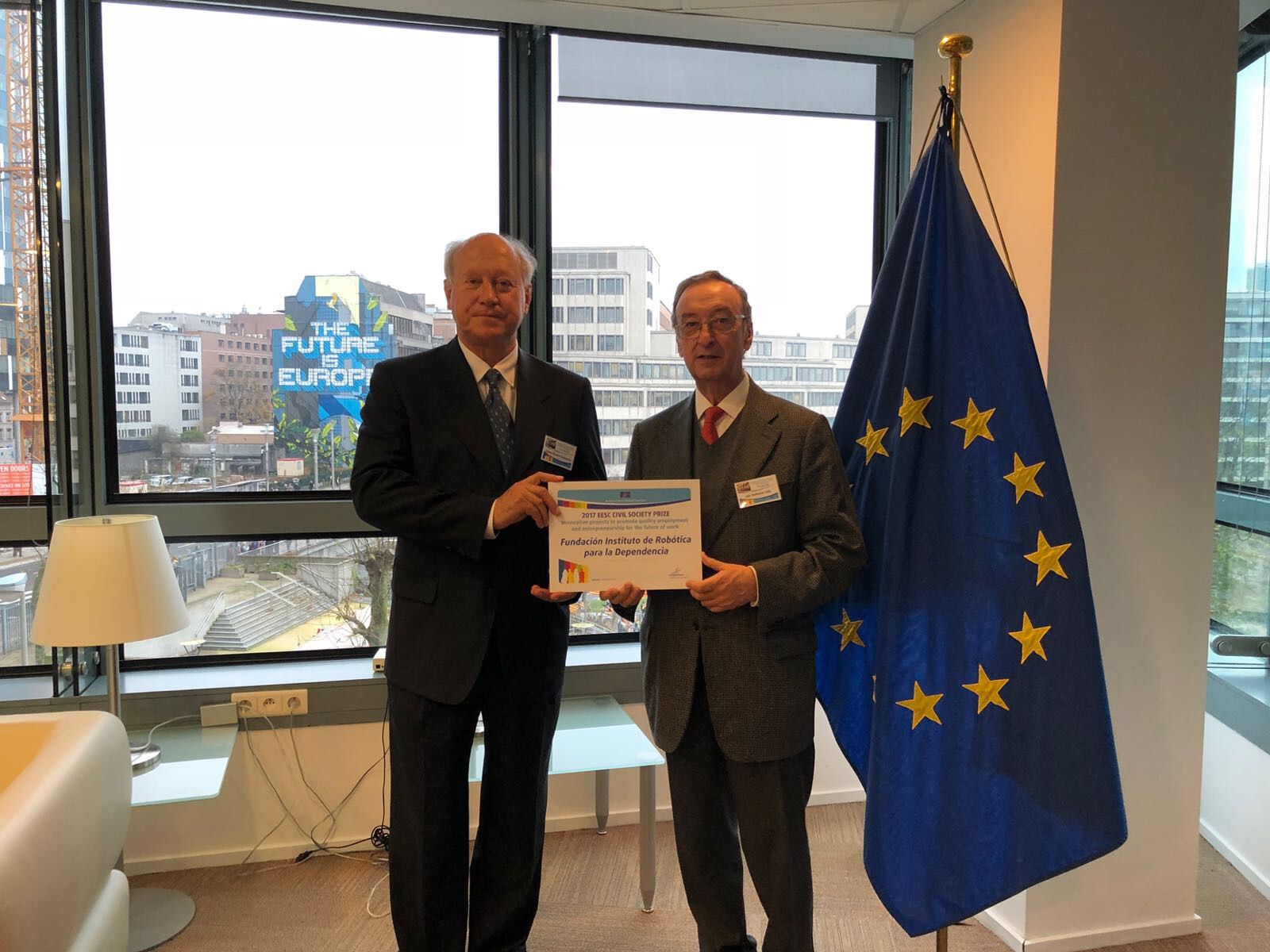 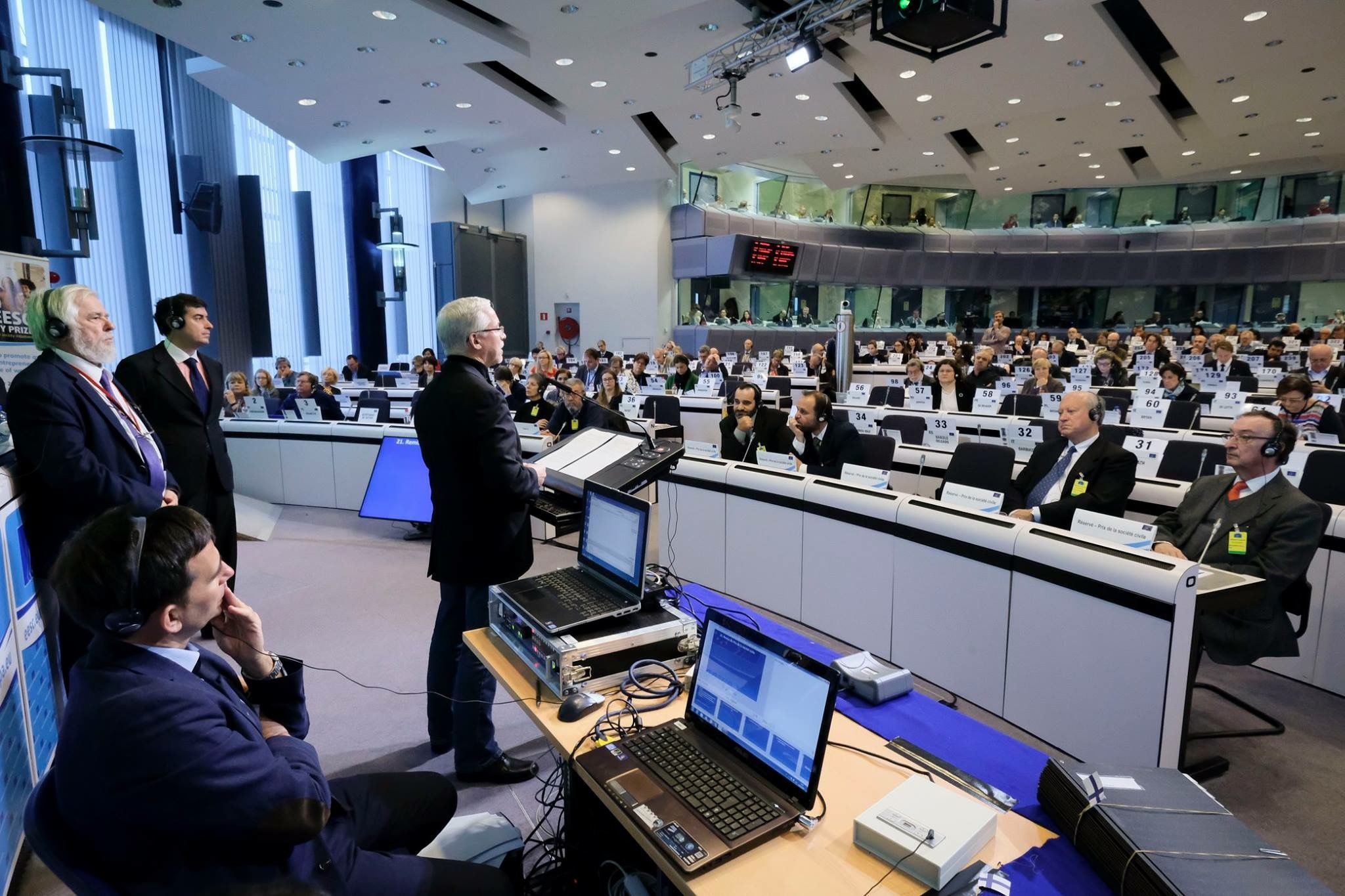 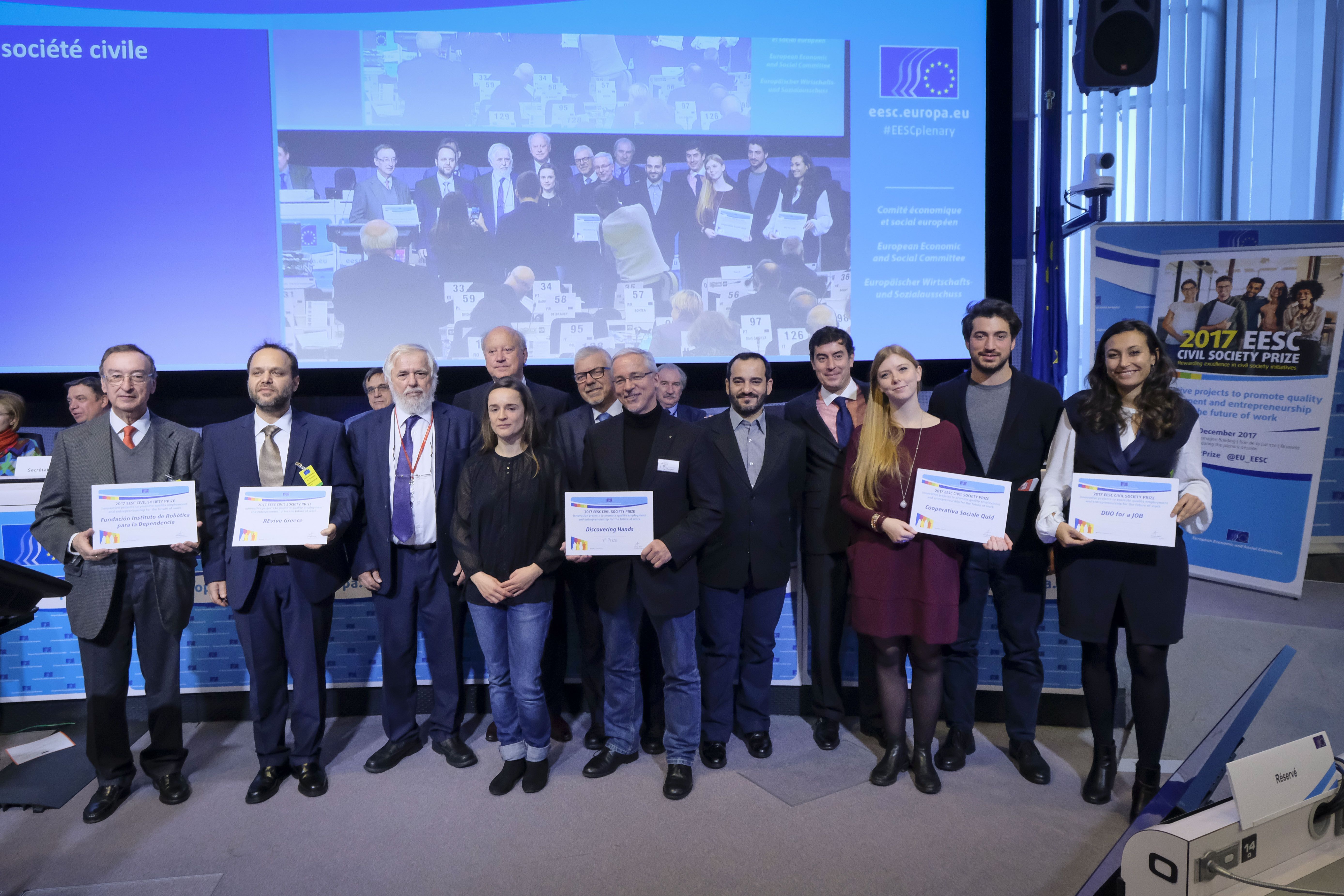