A team at the service of people

The Institute of Robotics for Dependency is a private, not-for-profit foundation, governed by its Board of Trustees which oversees the fulfillment of the mission of the organization.

The Board of Trustees is the governing body, representing and administrating the Foundation, according to the Spanish law for not-for-profit foundations and charities. Their tasks are included in the Statutes of the Foundation. The members of the Trust receive no financial remuneration as it is a volunteer position as stated by the law. 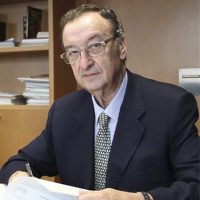 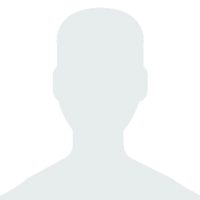 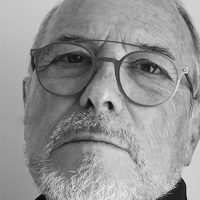 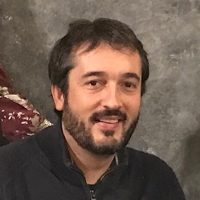