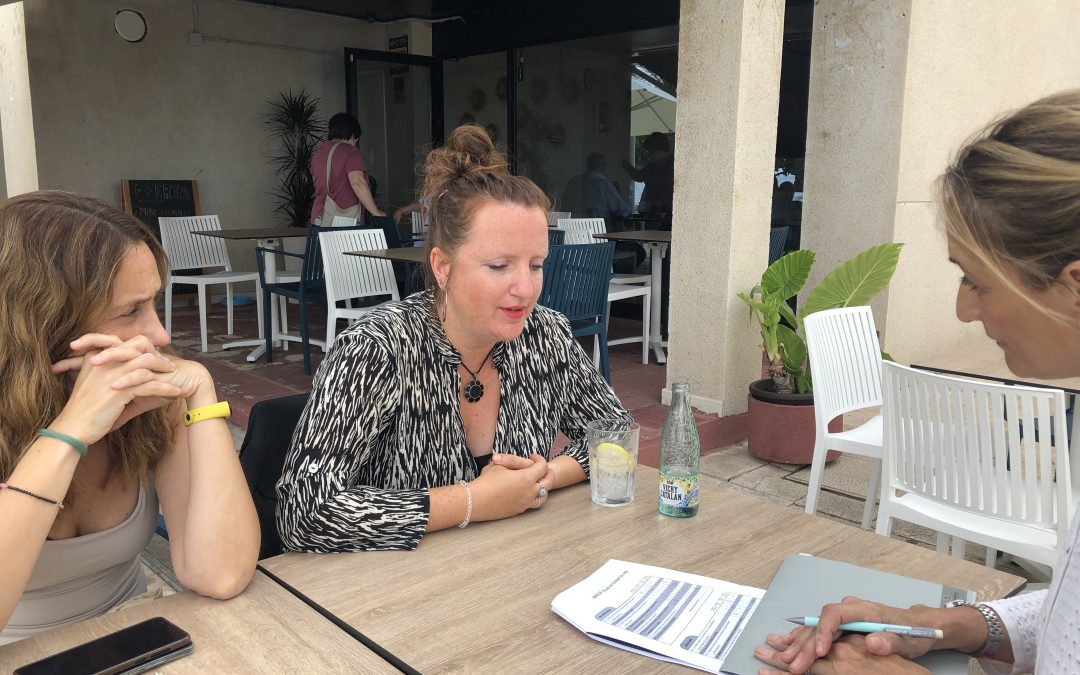 The project is carried out in collaboration with the Pere Mata Institute and the Rovira Virgili University.

The Institute of Robotics for Dependency has started the development of SiempreContigo, a community action platform for emotional well-being. Through NeverAlone’s specialisation in mental health, the project will explore the creation of a new model of social care through joint and coordinated action with people with mental disorders, to prevent, assess and act proactively to improve their quality of life, offering the necessary support at every moment and throughout the life cycle.

Depression is one of the most common disorders, affecting one in six women in Europe, and it is estimated that, in the coming years, it will be the most common illness in the developed world and the second most common cause of disability. It is expected that one in four people will suffer from some form of mental disorder at least once in their lifetime. In the European Union, some 59,000 suicides occur each year, 90 percent of which can be attributed to mental disorder, vulnerable and marginalised groups.

The Institute of Robotics for Dependency has signed an agreement to carry out the project together with two prestigious institutions. On the one hand, the Pere Mata Institute, headed by Dr. Francesc Javier Arrufat, is a mental health services operator that manages the entire network in the province of Tarragona. SiempreContigo will collaborate with them to provide the project with a team of professionals to define the functional requirements and to carry out the pilot test. On the other hand, the Rovira Virgili University, an educational institution of excellence in our country in the field of Artificial Intelligence. Its specialisation in AI is essential to be able to introduce a key element in SiempreContigo for the future automated management of large numbers of dependent beneficiaries.

This project has been selected by the Secretary of State for the 2030 Agenda in the framework of the subsidies granted by competitive concurrence for the performance of activities related to the promotion and implementation of the 2030 Agenda for Sustainable Development in Spain, corresponding to the year 2021.