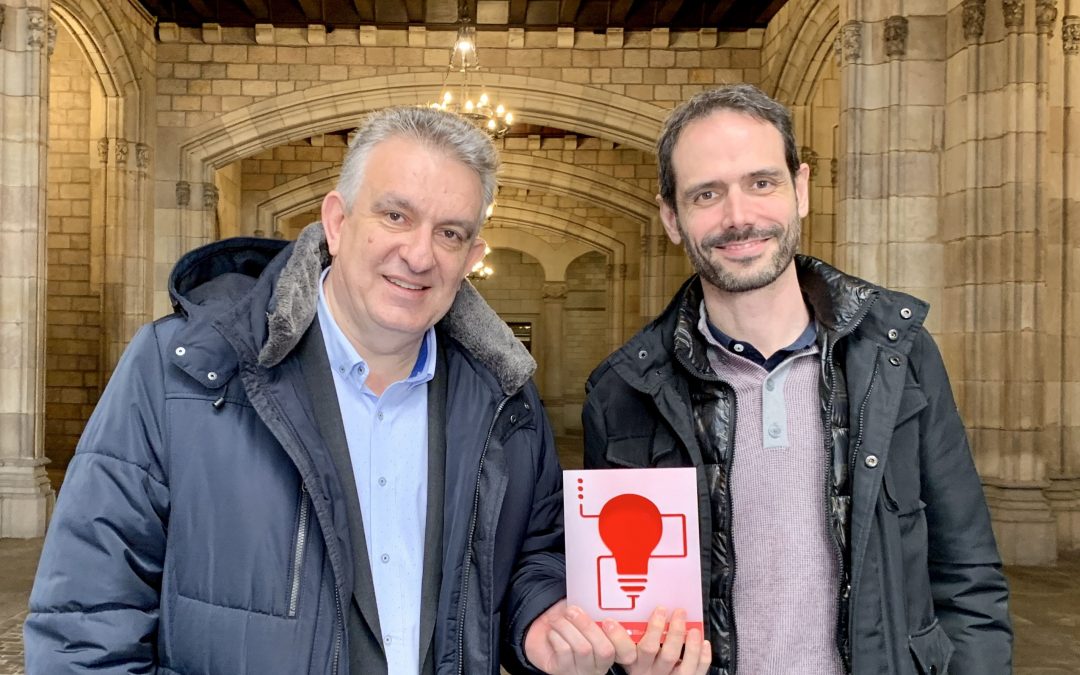 The project of the Institute of Robotics for Dependency will use the social robot Misty to provide assistance, support and monitoring to elder people living alone.

The 5G Barcelona’s Challenge initiative, has received 53 applications from 14 countries with projects aimed at improving the autonomy of elder people.

Ageing population is one of Barcelona’s most important social problems: according to the 2018 census, more than 90,000 people over the age of 65 live alone in the city.

The challenge “Improving eldery’s quality of life (at home) through technology” is an initiative of the 5G Barcelona that has evaluated 53 applications from 14 countries, aimed at improving the autonomy of elder people in the domestic sphere and their living conditions during ageing.

The IRD’s winner project is coordinated by Grupo Saltó and will use the Misty personal robot to interact with older people and offer assistance, support and monitoring according to their daily habits (medication, cleaning, feeding, etc.) or state of health. Next March, pilot tests will begin to test the solution in the city of Barcelona. The other project partners are the “Àrea de Drets Socials de l’Ajuntament de Barcelona”, “Fundació i2CAT” and the “Mobile World Capital Barelona”. 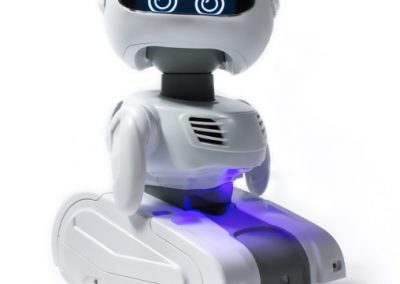 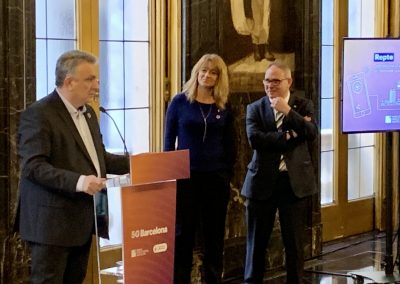